“Brazilian Bowl has been doing pickup and delivery for about 10 years, but when the pandemic hit, keeping up with all the orders was difficult. Otter and Allset made our online-ordering business more efficient and profitable.”
Get started for free 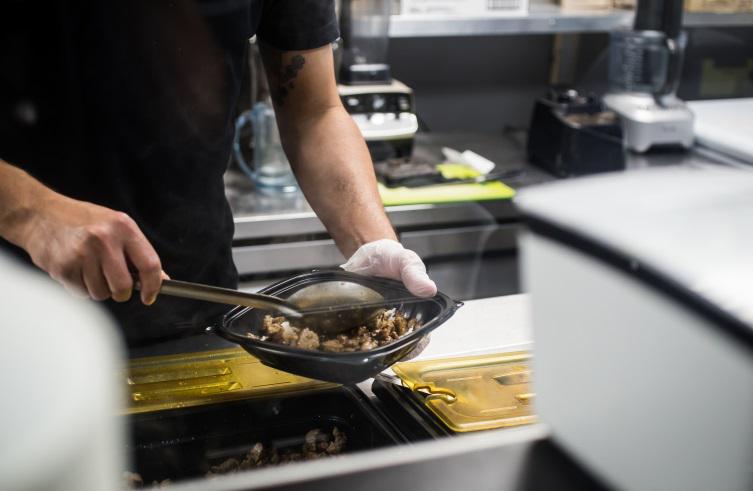 Tony Ferreira, owner of Brazilian Bowl, was always into food. “Food is in my blood. Growing up in Sao Paulo, my mom used to cook for families in their homes – everything I know about food I learned from my mother and my grandmother.”

When Tony turned 17, he decided to create his own restaurant concept: a kiosk that served hamburgers and hot dogs on the streets of Sao Paulo, “I didn’t even have a driver’s license yet. But my parents would let me take their car to the supermarket. The kiosk was a success, and eventually, I moved the concept into a brick & mortar location downtown. I always had this dream of opening a casual Brazilian restaurant in the US, and after a few years, I decided to make it a reality.”

Tony moved to the East Coast and began working in restaurants. He familiarized himself with the culture of food in the US, and fell in love with the idea of a fast-casual, assembly line style restaurant.

“The thing about Brazilian cuisine in the US is that there’s really only formal steakhouses. Americans were missing out on homemade, casual Brazilian food. I liked the concept of Chipotle, made Brazilian. So I moved to Chicago and created it. When we opened Brazilian Bowl, it was a madhouse immediately – people loved it! We serve fast-casual bowls filled with classic Brazilian ingredients, but we also bring in a little more of the culture through Brazilian national dishes, Brazilian empanadas, exotic smoothies, and desserts.”

Read on to learn how Brazilian Bowl is succeeding in delivery and pickup with Allset + Otter.

“When we opened 11 years ago, we were so busy we couldn’t even think about doing delivery. Then after about a year, we started delivering on our own, and today, we have a pretty established delivery business.” Brazilian Bowl, being a unique and popular concept in Chicago, has always had a good amount of delivery orders. Tony also prioritizes his catering business, which has been known to serve about 200-300 people before lunch time.

Around two years ago, Tony decided to take Brazilian Bowl’s delivery and pickup business to the next level by adding Allset - a commission-free direct-to-consumer ordering platform that makes growing your restaurant’s contactless business easy.

In addition to increasing efficiency, Brazilian Bowl has seen an increase in monthly delivery and pickup sales, along with order fulfillment with Allset + Otter.

“We were on so many delivery platforms. It helped increase orders and revenue, but it also meant we had 10 tablets to keep up with. It was really intense – my team was spending so much time managing tablets. It was a job in and of itself.”

As delivery orders continued increasing, so did delivery tablets  – Tony knew he needed a solution that would make managing online orders more efficient. He came across Otter, and began consolidating Brazilian Bowl’s third-party and Allset orders into a single tablet. “Otter’s made the operations side of things a lot easier. Now we just use a single tablet to keep track of all of our platforms including Allset, Doordash, Uber Eats and others.”

In addition to increasing efficiency, Brazilian Bowl has seen an increase in monthly delivery sales and order fulfillment with Allset and Otter.

Since partnering with Otter and Allset, Brazilian Bowl has seen a  $2,900 increase in monthly sales, in addition to:

Restaurant Technology: The Top Tech to Help Your Staff Succeed in Delivery and Beyond

9 Unexpected Ways Otter Can Help Your Restaurant Succeed in Delivery

Should you invest in your own delivery platform or use third-party delivery services?

ExtraMile didn’t offer delivery until partnering with Otter. Now the convenience store is giving “convenience” a new meaning with delivery

The Secret Recipe to make your restaurant’s social presence unique and effective with food consultant and creative director Valentina Story.

Your questions about virtual brands, answered

Holiday food traditions around the world

How To Create a Google Business Profile For Your Restaurant: A Step-by-Step Guide

What is Otter? Your Top Questions Answered.

How to Sign Up on Uber Eats for your Restaurant

How Dog Haus transformed their business alongside Otter

How Fukuryu Ramen increases efficiency and order volume with Otter

From local milk delivery to robots at your doorstep: the history of food delivery

How's your delivery business doing? Learn how you can increase efficiency and decrease stress with Otter's order management solutions

How's your restaurant doing? Learn how you can increase sales and efficiency with Otter

The top reasons your restaurant should create virtual brands

White paper: How taking advantage of delivery can deliver impressive results for your restaurant

Succeeding in the future of food through digital hospitality

Factoring delivery costs into the profitability of your product mix

Opening a restaurant, navigating COVID-19, and launching delivery in one year at Juice Vibe Bar

How to manage negative restaurant reviews

How to optimize your menu for food delivery success

How to shoot delivery platform food photos like a pro

Delivering magic beyond the brick and mortar with The Butcher's Daughter 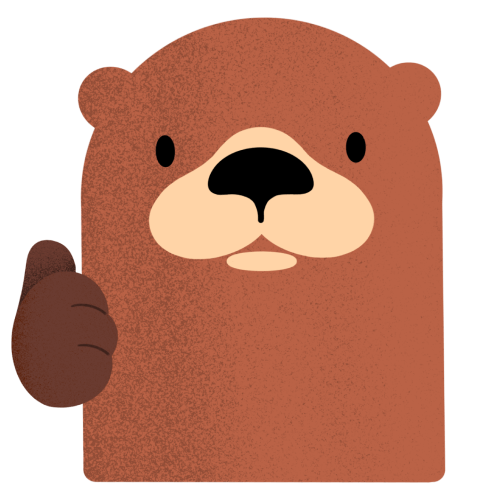 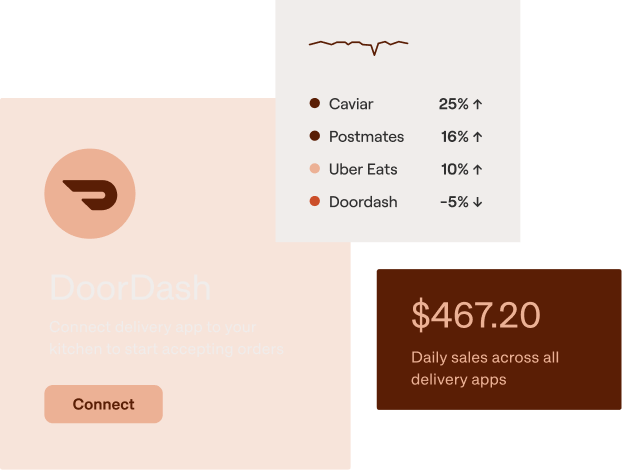 Learn how to make the most out of Otter, with tips on navigating our product-suite and must-use solutions. 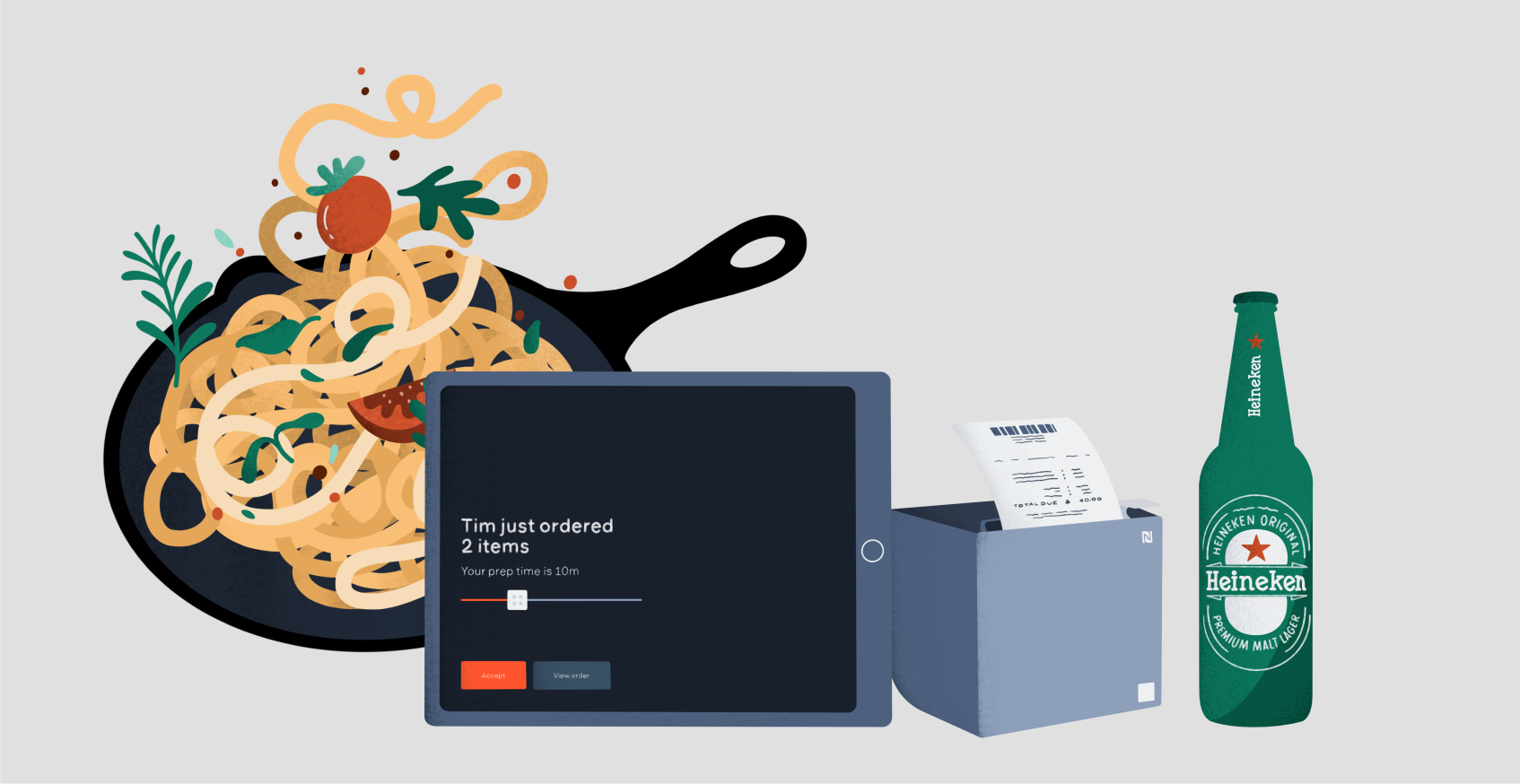 Happy Pride Month! Read about the impact of LGTBQ+ restaurants & bars throughout history—and how to help protect their future in this article. 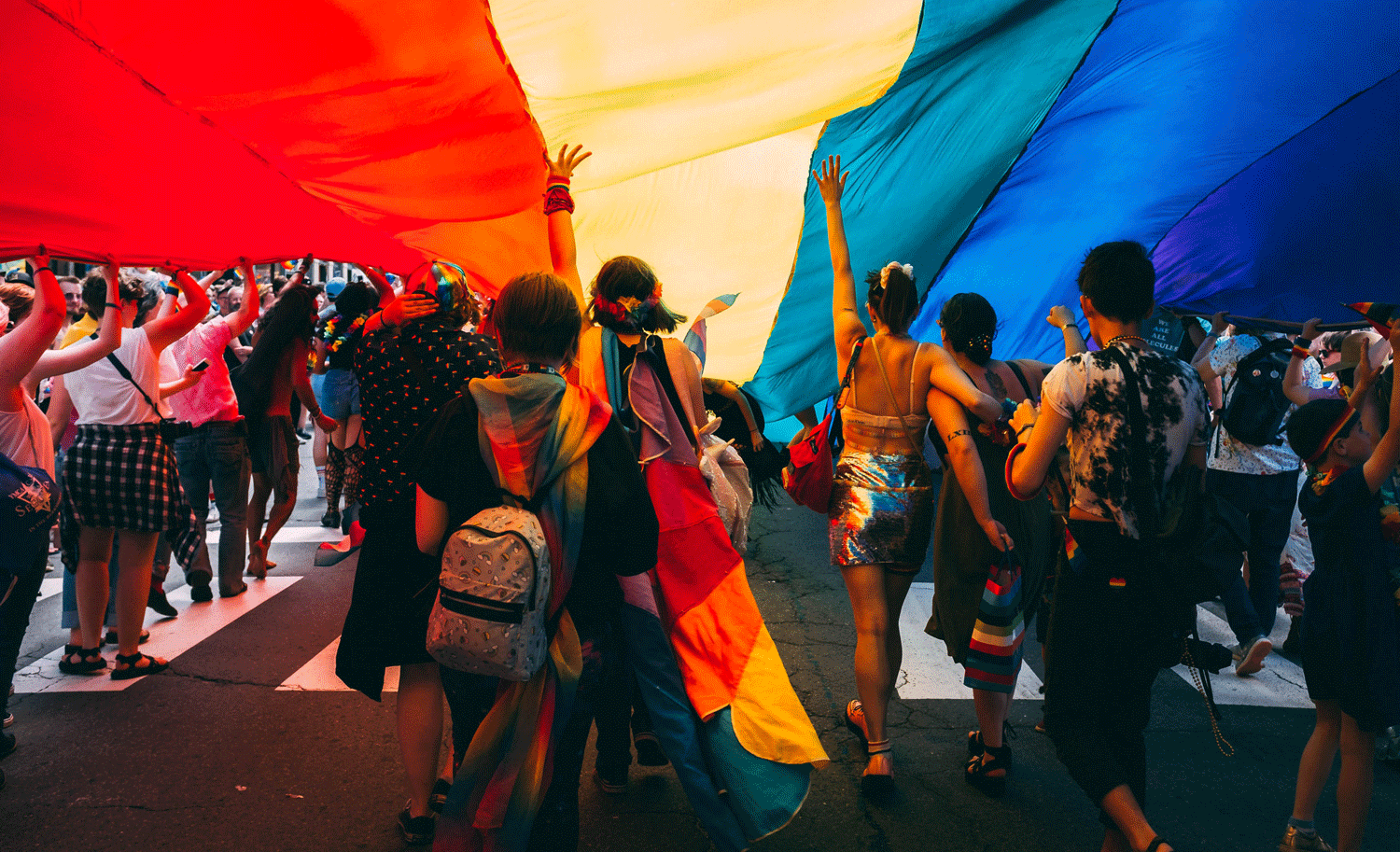 Need help with your menu pricing strategy? Want to know how to combat inflation and rising costs? Otter partner Incentivio is sharing their best tips in today's blog. 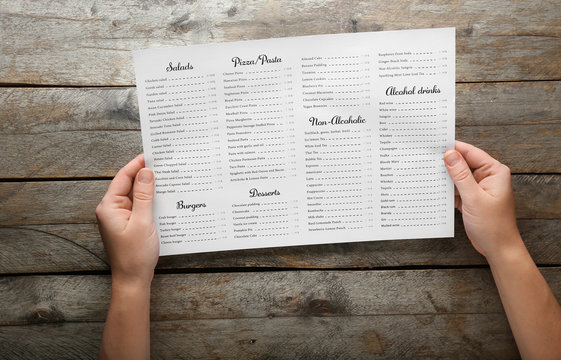 Turn your data into decisions with these numbers. 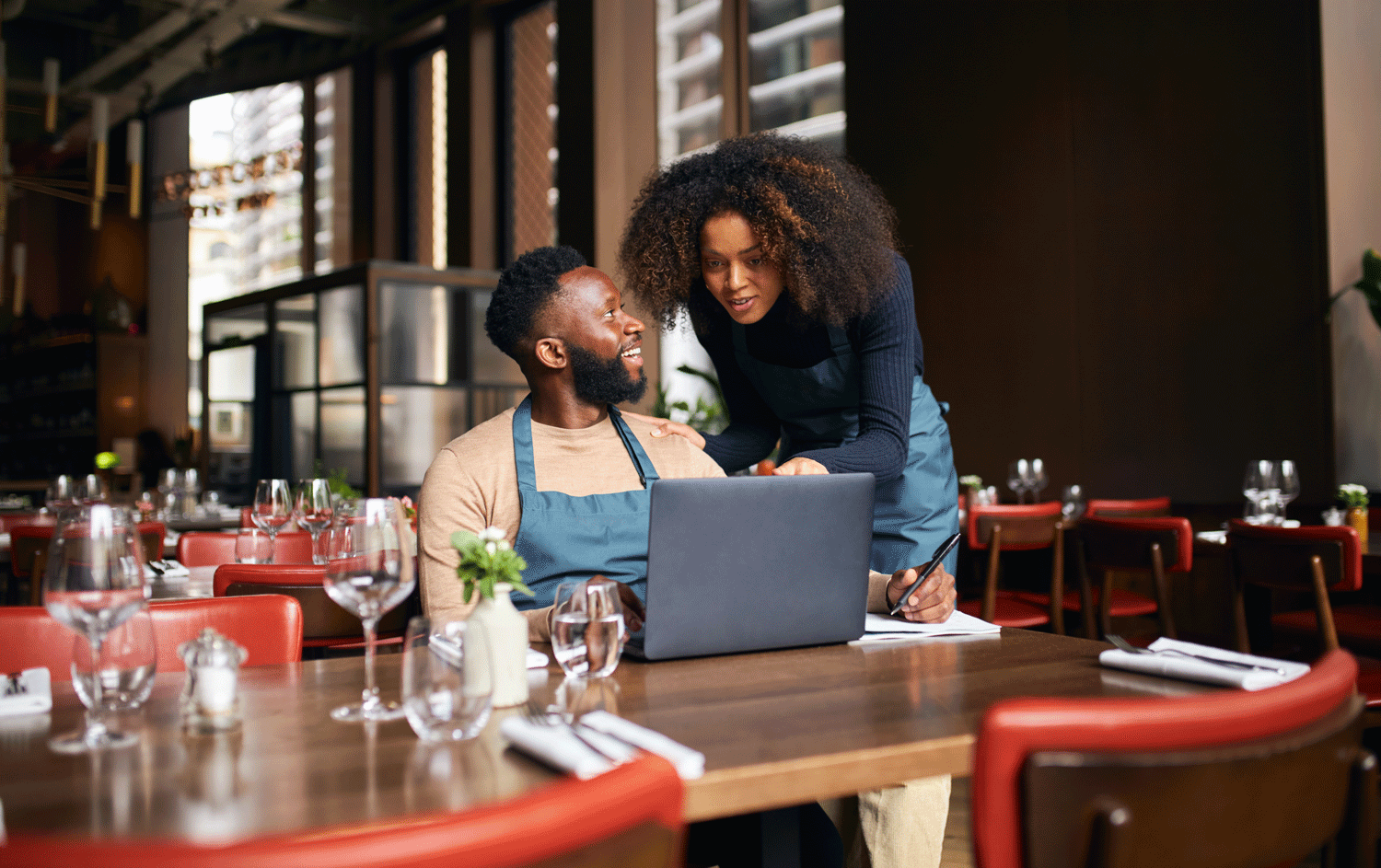 Summer doesn’t officially start until June 21, so there’s still time to refresh your restaurant for the warmer months. This article will cover the top 6 ways you can get your restaurant ready for summer. 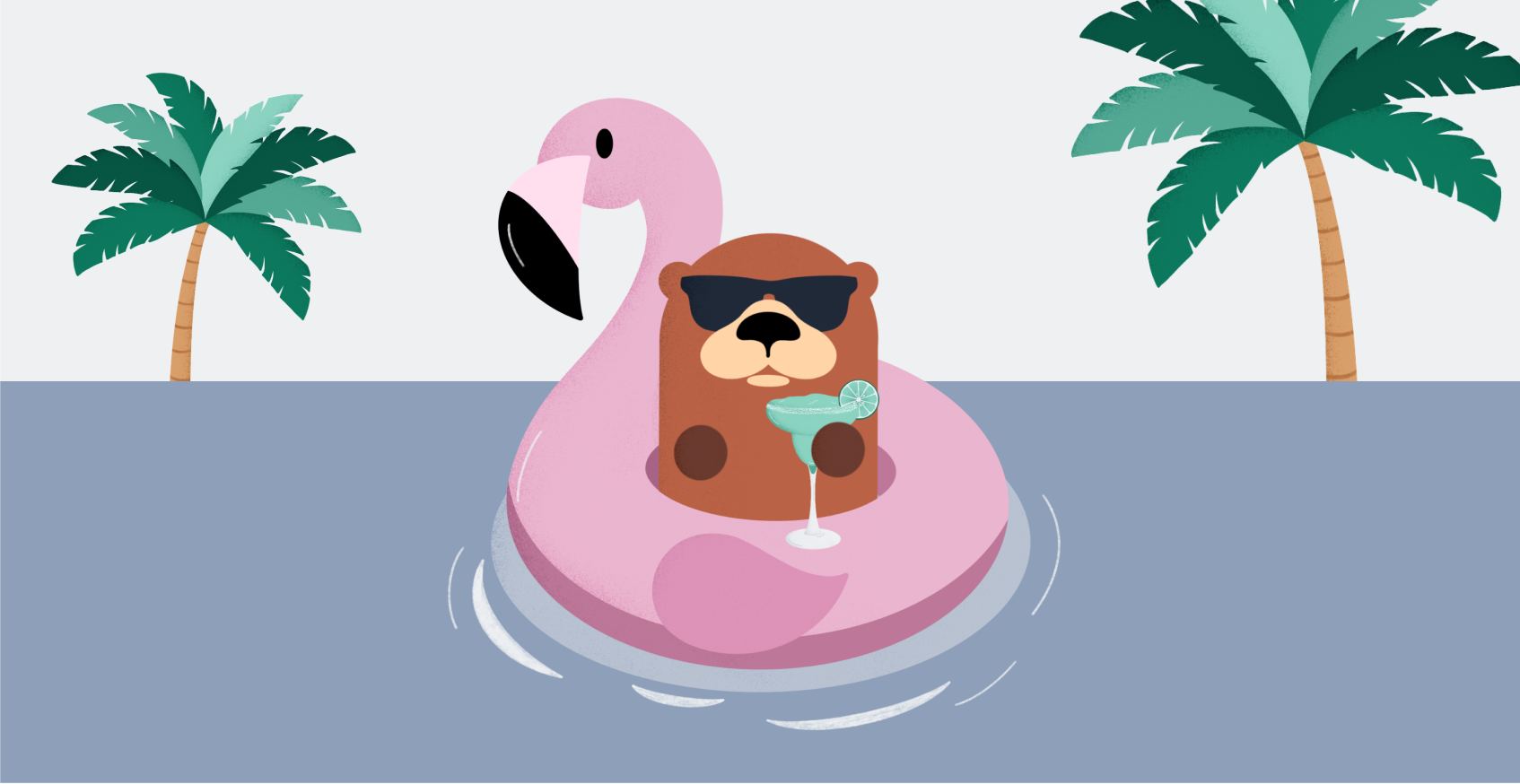 Restaurant Technology: The Top Tech to Help Your Staff Succeed in Delivery and Beyond

Read this article to learn how restaurant tech can help support your staff in delivery and beyond. 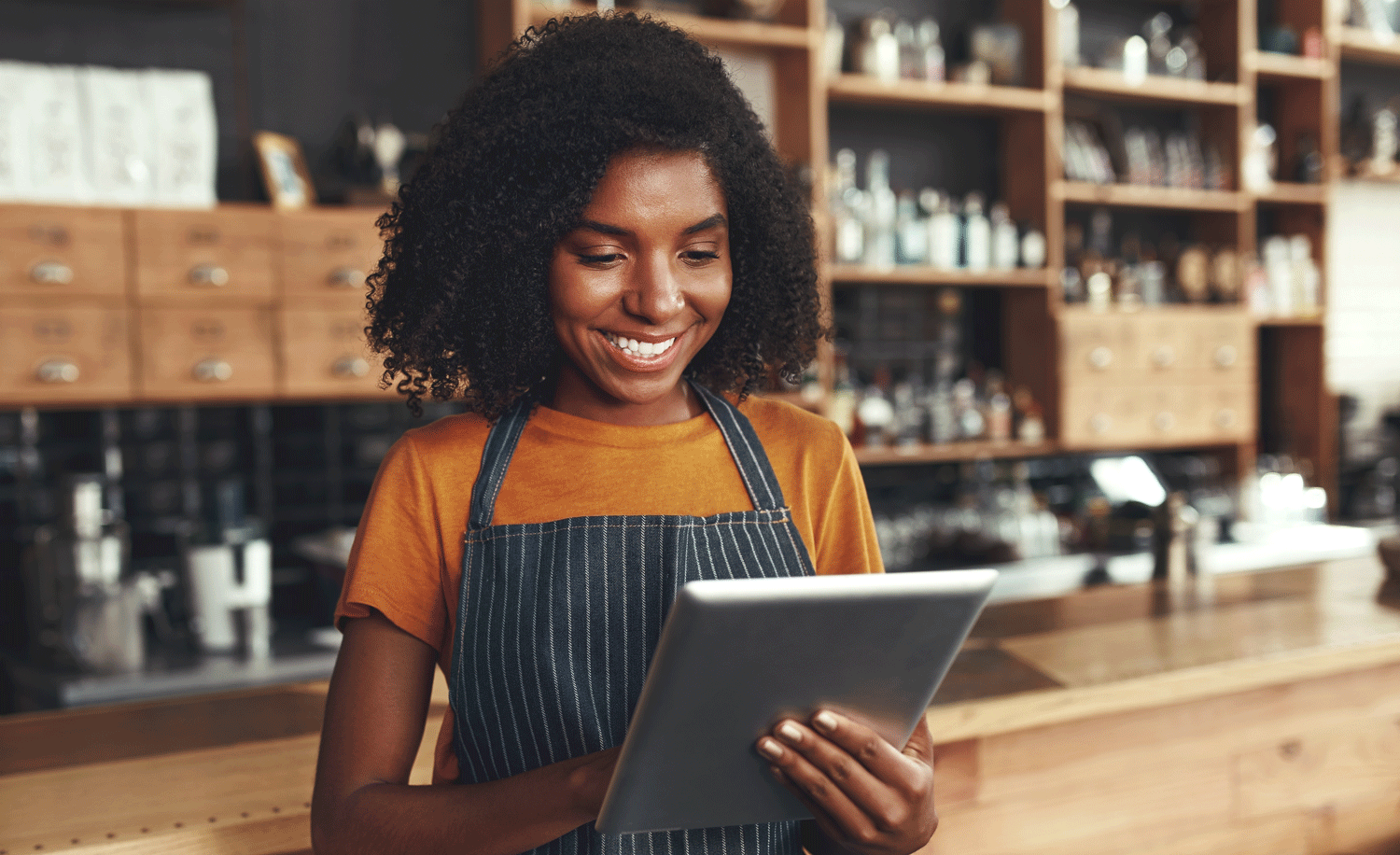 Get in touch for a